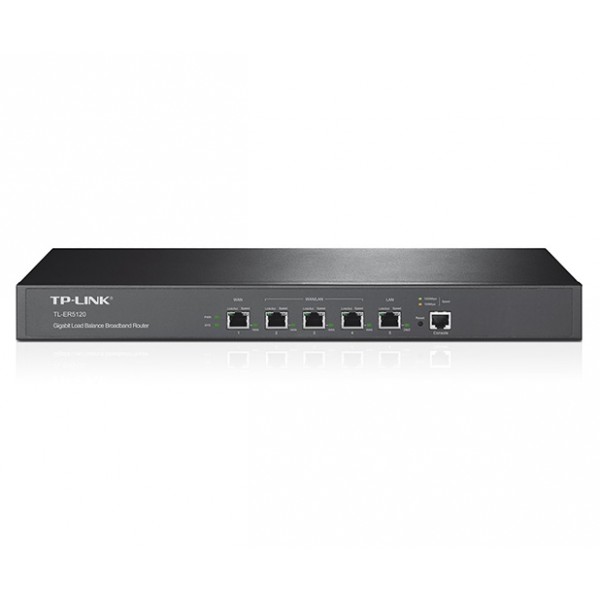 For defense against external threats, TL-ER5120 features automatic protection to detect and block Denial of Service (DoS) attacks such as TCP/UDP/ICMP Flooding, TCP Scanning, Ping of Death and other related threats. Moreover, this router offers a hardware DMZ port, which allows network administrators to setup public servers without exposing their internal network, to avoid attacks from external threats. For better management of the internal network, TL-ER5120 allows administrators to set rules to block specific web sites and IM/P2P applications with just one click, and restrict staff to use specific services such as FTP, HTTP and SMTP.

By setting a PPPoE Server to allocate PPPoE accounts to private network users, the router only allows users with legal accounts that have passed authentication to access the Internet. Cooperating with IP-based Bandwidth Control, it is capable of confining bandwidth usage of certain PPPoE accounts. Moreover, the E-Bulletin function is able to release a bulletin in the form of webpage to certain user groups periodically, which notifies the users about the expiration date of the PPPoE account. With the above features, the router will prioritize different users in surfer jurisdictions for more efficient management.

The TL-ER5120 features three freely interchangeable ports that can be set to either LAN or WAN, allowing the router to support up to four WAN ports to satisfy various Internet access requirements through one device. The Intelligent Load Balancing function can distribute data streams according to the bandwidth proportion of every WAN port to raise the utilization rate of multi-line broadband. With IP-based Bandwidth Control and Session Limit functions, network administrators can flexibly manage network bandwidth to optimize bandwidth usage.

Professional lightning protection technology is designed to prevent electrical surges from penetrating the interior of the device, to be discharged harmlessly into the Earth. This router is designed to prevent lightning damage of up to 4Kv in the well-grounded connection conditions. This feature ensures that networking infrastructure investments remain as safe as possible from one of Mother Nature’s more violent elements. 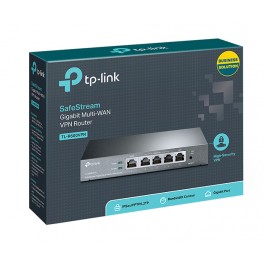 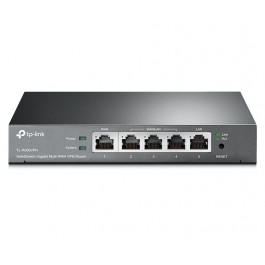 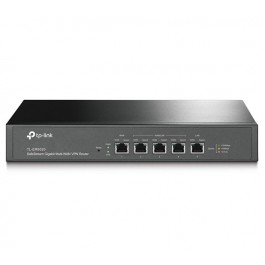 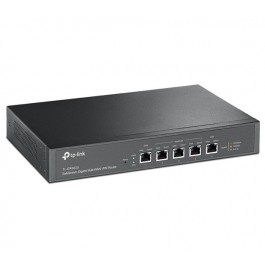 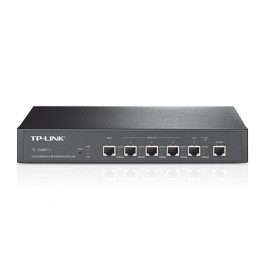 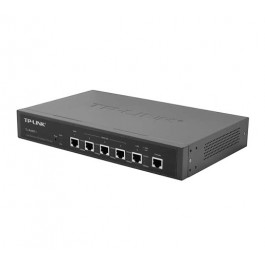 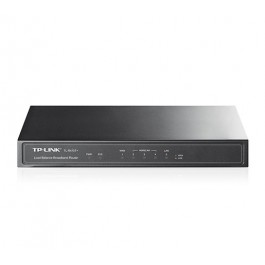 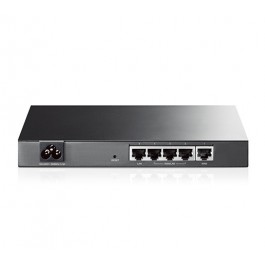